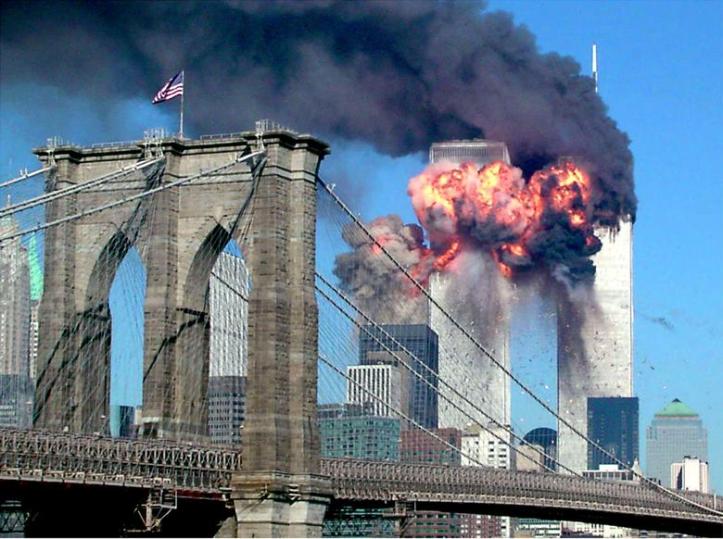 9/11 is a day that most of us will always remember. How could we forget? For those who were there it was an horrific scene with those 3 towers falling and the number of lives lost that particular day and even afterwards. For those of us watching on tv, it seemed like a movie, but unfortunately it was all too real. I have posted about 9/11 before, but I wanted to update the message. With that said, I wanted to bring up the events were actually planned by those who control the American government and Bin Laden had nothing to do with it. But first….. the real mastermind. 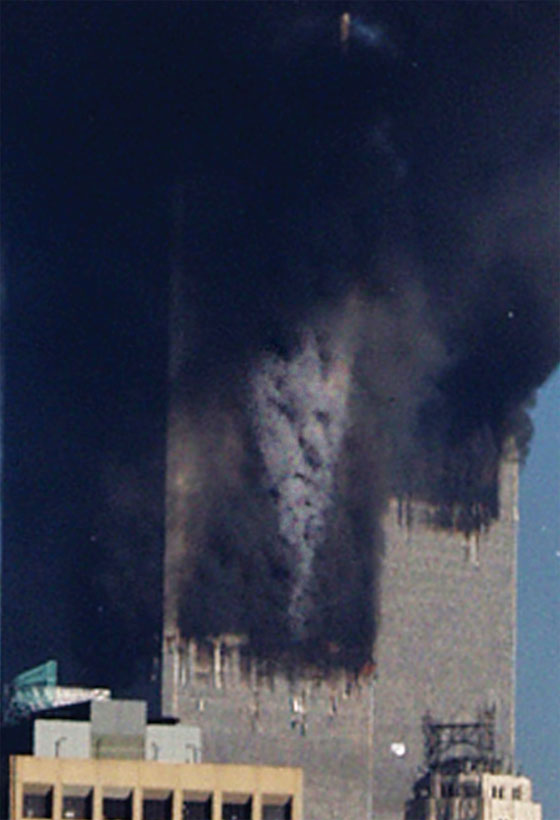 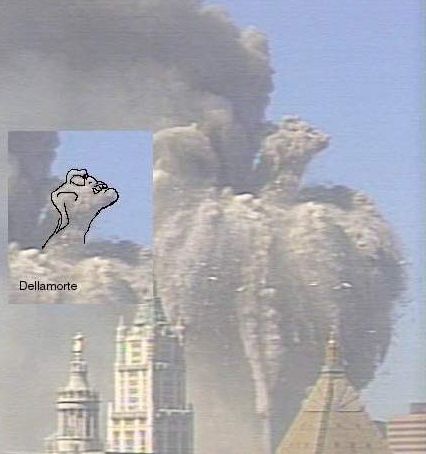 We are not at war with people, but with demonic spirits. Ephesians 6:12: “For we wrestle not against flesh and blood, but against principalities, against powers, against the rulers of the darkness of this world, against spiritual wickedness in high places.” So the “faces” that were seen in the smoke were real and in fact demons. The devil and his demons are the masterminds behind the September 11th attacks on 2001. It was the devil using his Illuminati and C.I.A. to take down the towers in a controlled demolitian. Yes George Bush as well as Cheney, all politicians, and the Rothschilds are under the devil’s influence. Most of them worship Lucifer. Bin Laden, who had C.I.A. connections was blamed for it, but was not involved. Matter of fact, no planes hit towers. Those were cheap CGI effects added for tv viewers. 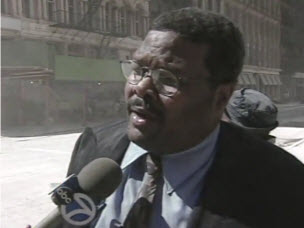 Did you know that there were people who publicly came forward with testimony that was totally different from the so called investigation. People like, Barry Jennings, in the above pic, claimed he heard explosions going off from inside the twin towers. Here’s a quick video of the 9/11 witnesses who died mysteriously: 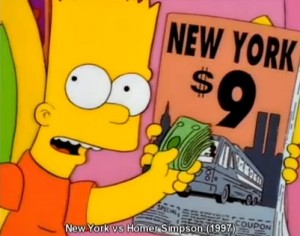 Years before the September 11 attacks had occurred, the event was planned and thrown into various films, cartoons, and tv shows. While we were watching Satan’s programming, they were hiding in plain sight, plans of taking down the towers. Of course we missed it until after the fact. Please don’t take my word for it. Check out this video which includes a 1948 Porky Pig cartoon clip describing the terror of the 9/11 events as if unfolds. Note: the twin towers weren’t built until the early 1970s. Also other clips of 9/11 mentioned in other programs. 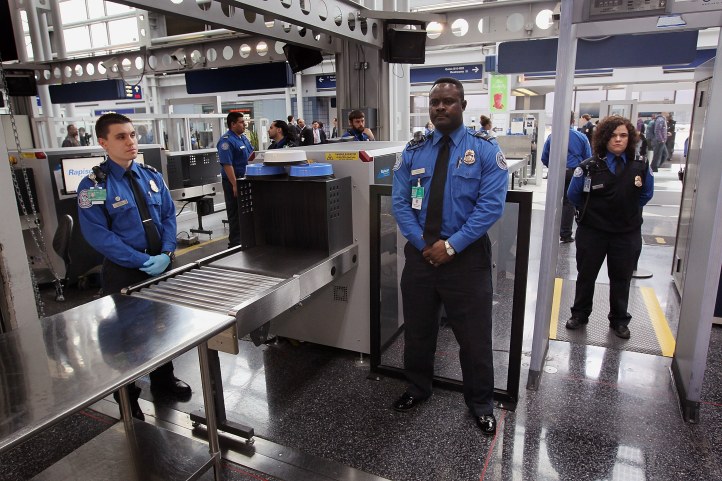 Most people think the 9/11 result was to go to war with Iraq for their oil. That’s part of it, but it’s much deeper than that. Since the real enemy is the devil and the Illuminati serve him, it’s best to call it the Antichrist Movement because that’s what it is. They have two main objectives: (1) steer people away from Christ, the way to heaven & (2) to push for a one world government to be run by the Antichrist. Revelation 13:16-18: “(16) And he causeth all, both small and great, rich and poor, free and bond, to receive a mark in their right hand, or in their foreheads: (17) And that no man might buy or sell, save he that had the mark, or the name of the beast, or the number of his name. (18) Here is wisdom. Let him that hath understanding count the number of the beast: for it is the number of a man; and his number is Six hundred threescore and six.”

They are getting close to the one world government by the way. The main results of 9/11 was the Patriot Act and the new airport restrictions. It’s been awhile since I read through the Patriot Act. To sum it up: if a person is suspected of being a terrorist the government has the right to lock them up and do whatever they desire, perhaps torture, and they can search and seize a person’s property which they can’t get back. This is if a person is suspected not convicted of being a terrorist.

In case anyone hadn’t noticed, the new airport restrictions does just that restrict people from flying like they used to. Do you feel more free since 9/11? No our freedoms are slowly being taken away. Next step will be gun control. Note: terrorist groups, drug cartels, mafia, street gangs, hate groups, all organized crime belong to the Illuminati.

The Jews are not Israelites and people who claim to be truthers need to accept this hidden truth. Revelation 2:9: “I know thy works, and tribulation, and poverty, (but thou art rich) and I know the blasphemy of them which say they are Jews, and are not, but are the synagogue of Satan.” The Jews, Italians, Sicilians, Greeks, all caucasian people are one nation: Edom. So the Jews are Gentiles posing as Israelites. The so called Negro, minus the Africans, are the true Israelites. So Israel, the true nation of Israel, was not involved. Sure a few sellout Hebrews like Condelezza Rice, for example, was involved, but the majority of us was not. For more about Edom and the true Hebrews, you can check out links for past post on the subjects at the end of this post.

9/11 was something I’ll always remember. The fact that 3 towers were hit. For those who still believe planes hit the towers, view the footage of Tower 7. There’s no video of planes hitting Tower 7 and yet it fell like the twin towers. I ask you research this subject for yourself and you’ll see something’s not right. Before I go I wanted to end this by saying Jesus will put an end to all of this by casting the Antichrist and Satan into Hell. Revelation 20:10: “And the devil that deceived them was cast into the lake of fire and brimstone, where the beast and the false prophet are, and shall be tormented day and night for ever and ever.” Thanks for reading this post. May God bless you.

For more about Edom read this:

For more about the true Hebrews read this:

This site uses Akismet to reduce spam. Learn how your comment data is processed.

The Truth Behind COVID-19 @ Amazon! 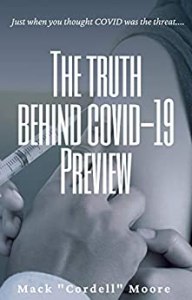